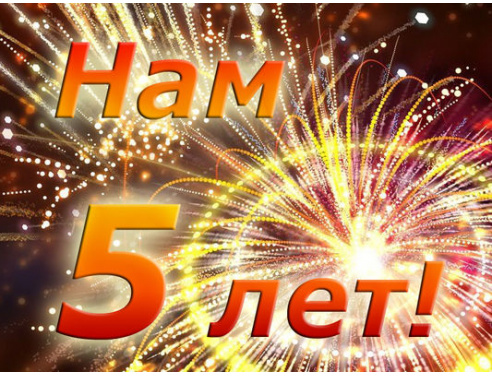 The 5th jubilee of the Association of Orthodox Christian Scholars

On the 7th of July the Association of Orthodox Christian Scholars celebrated its 5th jubilee. According to tradition, the grand meeting was held in a conference hall of a church complex of a village Otradnoye. More than 80 members of the Association, among whom were the representatives from Voronezh, Belgorod, Lipetsk, Orel, Moscow, Vladimir, Buzuluk( Orenburg region), took part in the meeting.

The chairman of the Association of Orthodox Christian Scholars,

Archpriest Gennady Zaridze gave a welcoming speech to the members of the Association at the opening of the gathering. He thanked everyone for their contributions of developing the Association, active role with the aims of protecting Orthodoxy and educating children and the youth. In the modern world’s situation, when the Orthodox Faith is being extirpated by all means in every corner of the Earth, it is becoming more and more difficult to save moral values. But Orthodox Christian Scholars by their activities prove that protection of the Orthodox Faith is the most essential part of keeping peace and preserving life. Irina Kosinova brought information about work, which had been done during the year. It is really important to notice, that at the present time the Association numbers more than 700 members, among whom are academicians of the Russian Academy of Sciences, Doctors of Sciences, PhDs.  It was also mentioned, that for the last five years members of the Association took part in organizing  more than 570 conferences of different levels not only in Russia, but also in Poland, Bulgaria, and Greece. Occasions of such type allow members of a secular society to think over a the position and purpose of the Orthodoxy. Then Ms Kosinova drew everyone’s attention to an important role of the Association in some State projects, such as a modern concept of education, and also she she set plans and perspectives of work for the forthcoming year.

After that there were annual reports of regional representatives of the Association from Moscow, Belgorod, Lipetsk, Vladimir, Buzuluk submitted to the members.

At the end of the meeting Alevtina Karpenko, the main non-staff psychologist of the Healthcare Department of Voronezh Region, delivered a speech about work of the Autonomous Non-commercial Organization on Protection of Motherhood “Agatos”. She drew everyone’s attention to the problem of enlightening programmes  on saving family, women’s health and fight against abortions.

Traditionally, finally new members of the Association were given Orthodox Christian Scholars’ certificates and badges. The grand meeting finished with a festive meal. In the evening guests were offered to go sightseeing in Voronezh with a visit to the Cathedral of Annunciation, where the relics of Saint Mitrophanuis of Voronezh, Saint Tikhon of Zadonsk, and Saint Martyr Petr Zverev are kept.

On the next day the participants of the gathering made a pilgrimage to the Holy Dormition Monastery of Divnogorie, where they got a very warm reception from the Father Superior. Father Alexey ( Sukachev) told them about the history of the Monastery, guided everyone  round the ancient cave cathedral of the abode, conducted a prayer in front of the miraculous  Sicilian icon of the Mother of God. At the end of the festive meal Father Superior addressed a speech to the guests on the occasion of traditionally celebrated (on  the 8th of July) day of  family, love, and faithfulness with a blessing to keep peace in the families and not to be afraid to face difficulties, which everybody inevitably deals with. Father Alexey noticed an important role played by the Orthodox Christian Scholars in the modern world and invited them to take part in carrying out research on the history of Divnogorie Monastery. All the guests were presented with copies of Sicilian icons of the Mother of God and souvenirs of the Monastery to remember their pilgrimage.