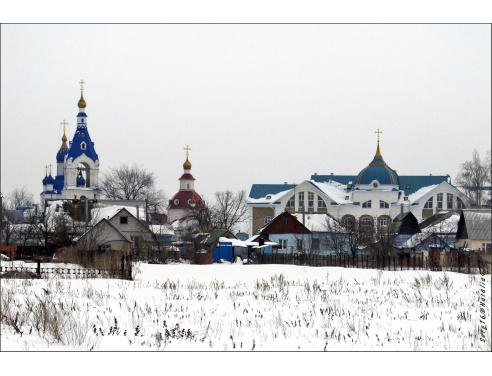 On the 12th of March a meeting of Orthodox Christian Scholars

On the 12th of March a meeting of Orthodox Christian Scholars, which nearly  80 scientists from Moscow, Belgorod, Voronezh, and Lipetsk attended, was held in the Conference hall of Otradnoye church complex.

Elena Safronova, a head of Belgorod regional branch of the Association, reported on the progress of preparation for the annual international youth forum «Moral imperatives in law, education, science, and culture» ( Belgorod).

«This year forum will include three main events: students’ works competition, the scientific conference itself, and the competition on Moral and Spiritual culture» – Elena shared her plans.

A chairman of the Association of Orthodox Christian Scholars, Archpriest Gennady Zaridze reported having attended Round Table in Bulgaria, as the result of which it was decided to publish a joint monograph” The origin, development, and modern problems of Christianity in Slavic world”, concerning the history and  importance of Christianity in Slavic countries. Researchers from Poland, Bulgaria, Serbia, and Russia are attracted to take part in this scientific work.

Doctor of Philosophy in Biological sciences, Professor Vladislav Kalaev gave an interesting presentation on genetic engineering. Professor brought up some delicate questions, concerning GMOs: ethical issues, security of a human, protection of the environment, legal regulation, and others.

«The problem of GMOs does not let us reach a fast and easy decision. We are in need to conduct some thorough research on harm they cause, and, firstly, to economical, legal, and political fields» – Doctor Kalaev summarized his speech.